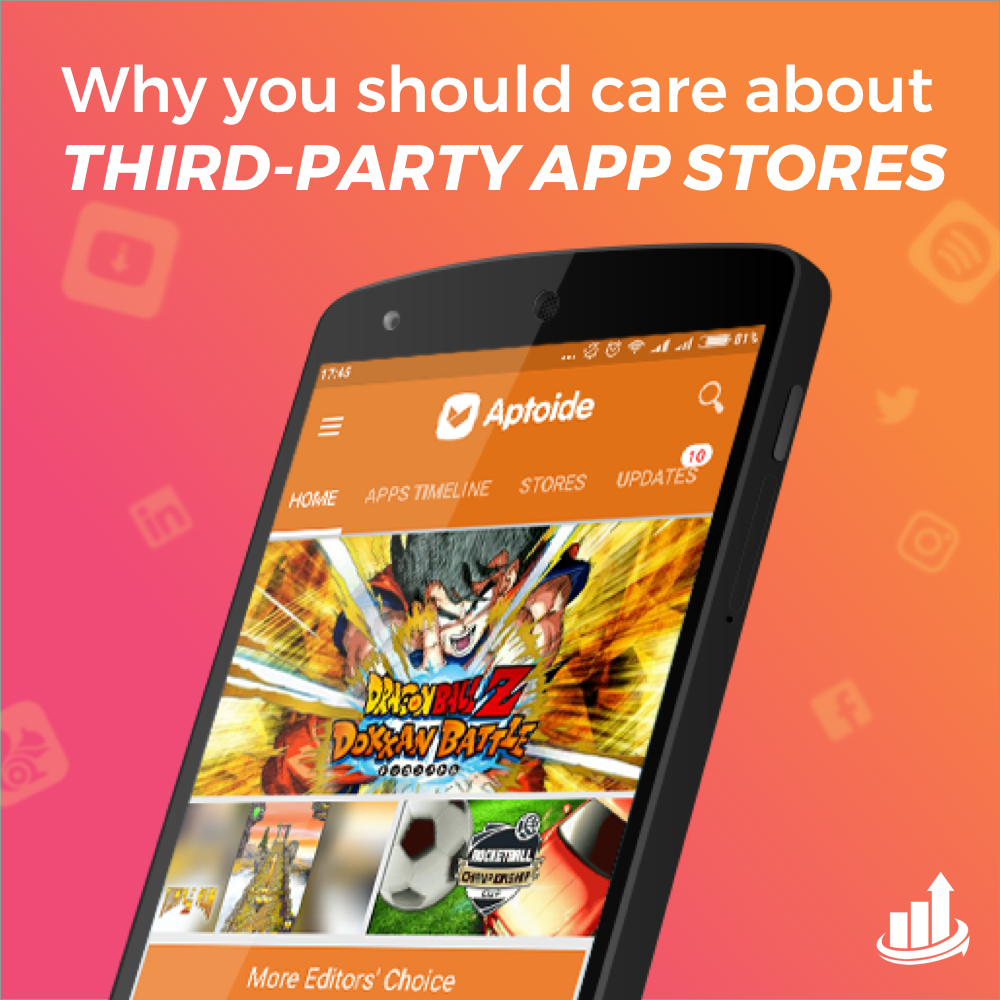 Why you should care about third-party app stores

The two app store giants, The Apple App Store and Android Google Play Store have long reigned supreme as the place to publish apps for developers around the globe. However, with so many apps flooding these stores, it’s become increasingly difficult to achieve organic search visibility for developers. In the wake of this rising issue, a host […]

Appy Holidays from The ASO Project

Appy Holidays! As 2017 comes to a close, we wanted to take a moment to reflect on all the exciting things that happened this year relevant to the world of App Store Optimization.   Apple For the first time, Apple revamped their App Store which has a gorgeous UI and improved UX. The new App […] 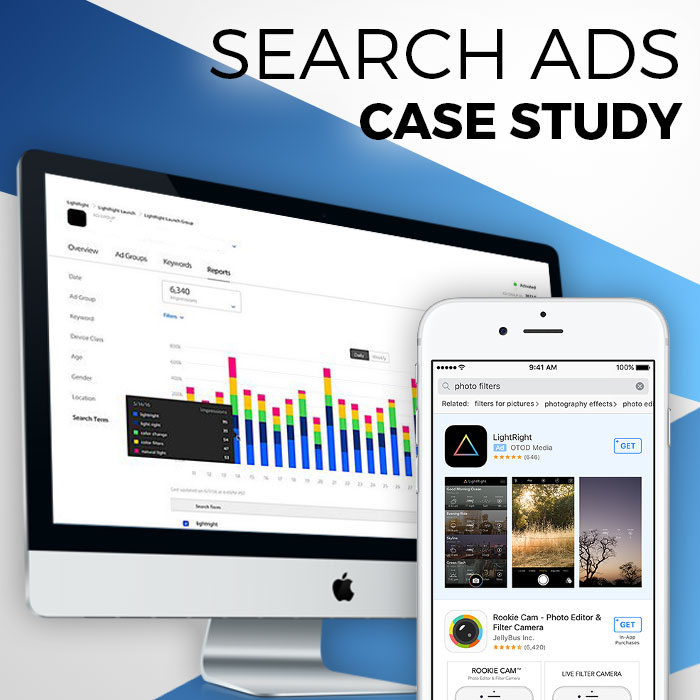 Ever since the release of Apple Search Ads, they have served as a great supplement to improve your app’s ASO. Not only do they assist in ASO efforts but Apple Search Ads allow you to reach audiences you might be missing. But, the main question on all our minds is how can you reduce your […]