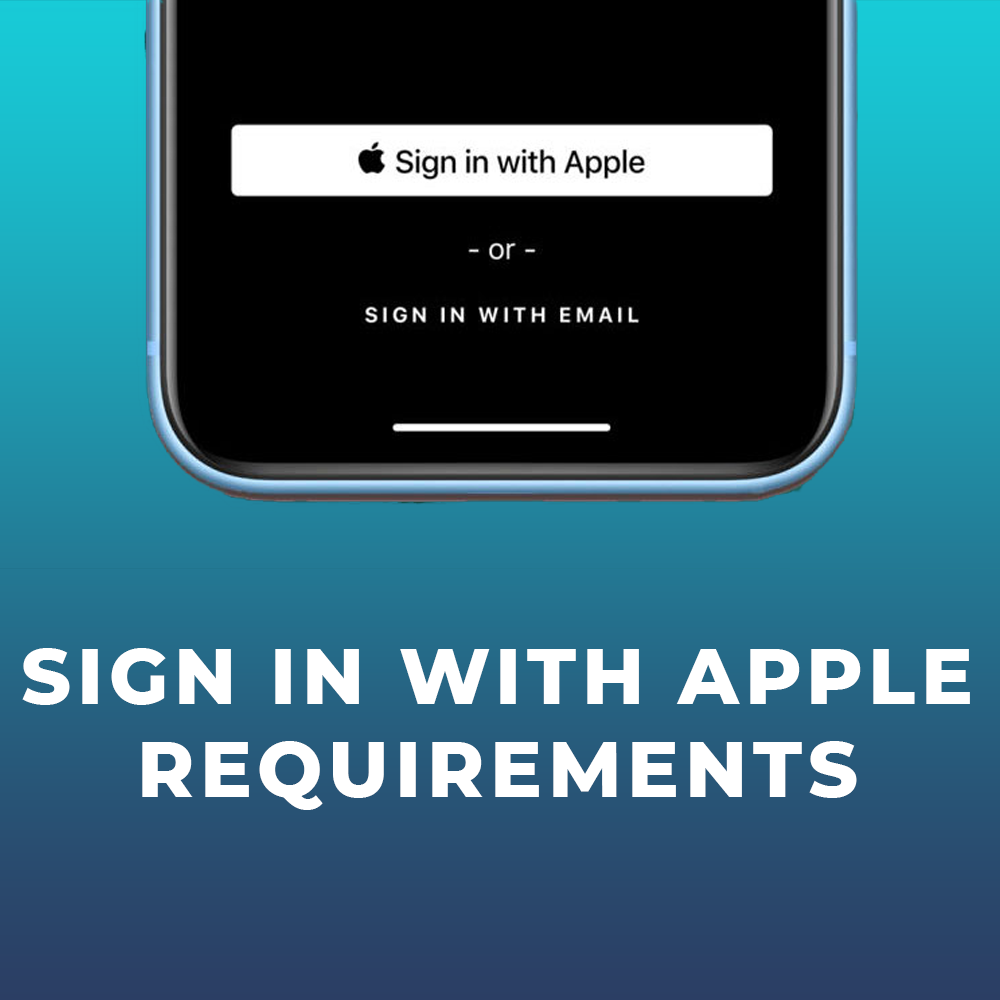 However, Apple received a lot of pushback from developers after announcing that every app would be required to offer Sign In with Apple. It seems Apple has changed its mind on who has to provide the new service. Today, Apple announced the new requirements for Sign In with Apple. 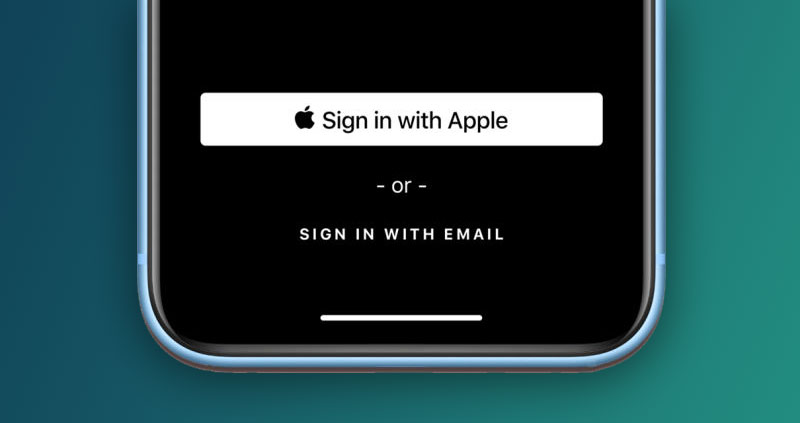 -Your app is used for education or business and requires users to have an existing account.

-You use a government or industry-backed ID system to authenticate users.