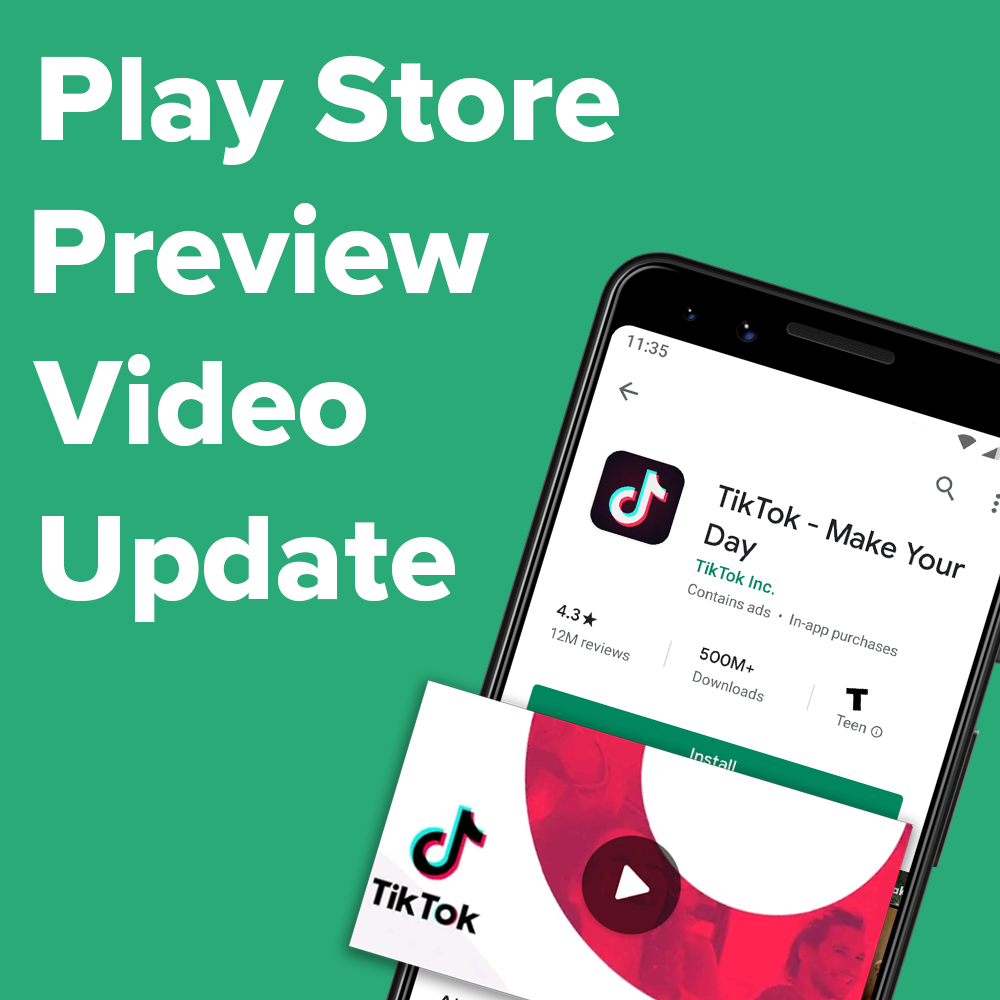 Google has been hard at work rehabbing the Google Play Store this year. Just a little over the week ago, we got to see the all new redesign that they did. It appears as though they aren’t stopping there. Some changes are coming to how Google displays preview videos:

Currently, when users tap into an app’s listing on the Play Store, there is an extra tap required to play the preview video. If a user is just quickly browsing for a fitness app, they might not take the time to click and watch your preview video. If it autoplays (similar to the App Store), you may have an extra few seconds to capture their attention and get them to stay on your page and hopefully download your app.

Some developers have opted to monetize their app preview videos through YouTube. Since Google requires Play Store videos be uploaded to YouTube, every developer has the option to monetize their video which means an ad would play prior to the actual preview video. It’s fair to assume this would hurt conversion rates and view rates of the videos, but that’s coming to an end.

Being that videos will now autoplay, Google does not want developers monetizing their videos because an ad would autoplay prior to the video. They announced that monetized videos will be out of the Play Store by November 1, 2019. If your video still has monetization enabled on YouTube, then it won’t play on your store listing. This also includes videos that have copyrighted content.

Google says that they are requiring developers to turn off monetization on their preview videos because of the incoming autoplay feature. Videos across the Play Store will start autoplaying in September of this year. This is just another of the changes to the Play Store that Google has been rolling out in recent months in order to make the store cleaner and more appealing.

Looking to make an effective preview video? Let us help! Contact us today to learn more about our preview video creation services!