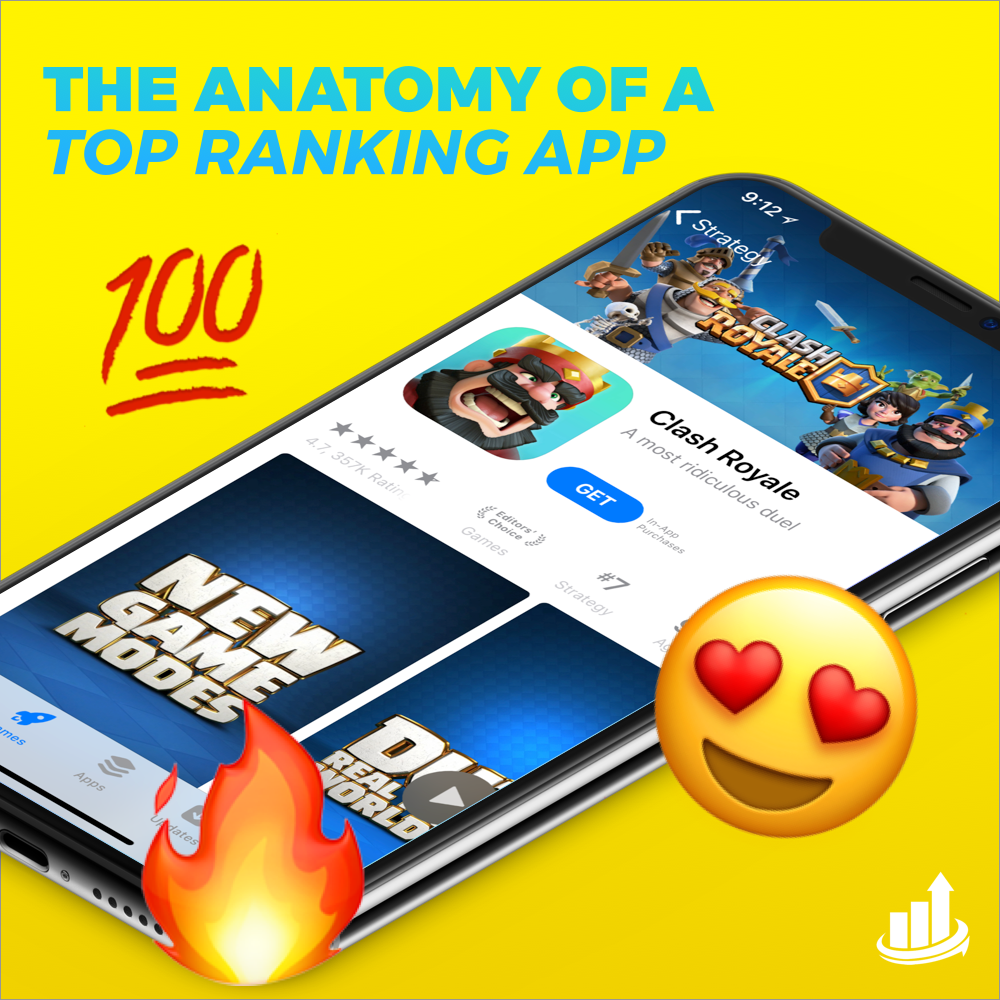 The anatomy of a top ranking app

The anatomy of a top ranking app

Have you ever stopped to think why certain apps seem to dominate the charts, month after month? Well, if you’re an avid reader of The ASO Project Blog, you know that there’s a method to the madness, a distinct set of reasons why certain apps do better than others. Let’s dive into the anatomy of a top ranking app and understand just why they rank so well.

A recent algorithm update (around February 22-23) in the App Store is causing apps “randomly” jump up (or fall down) in rank without new optimizations being submitted. We’ve noticed that, in some cases, even very high volume apps have dropped in some rankings while smaller apps and new apps have jumped up. Recently, Apple has looked at apps as either you have a keyword or phrase in a prominent area or you don’t. Google Play has long included a relevancy aspect in its ranking system, and relies on its algorithm to analyze description density/structure.

You don’t necessarily have to have a keyword in key positions; it can be secondary. Now with the recent algorithm update, if Apple feels your app is more relevant for various keywords, it appears you will rank higher.

Top apps rarely have a sub 4-star rating. Don’t expect to have a high ranking when you have users rating your app 1, 2 or 3 stars. If you do find yourself in the sub 4 category, don’t fret. Focus on product first. If you have a well-made and engaging app, you’re more likely to have higher user retention and DAU numbers, which are factors in both stores.

There are a number of factors that affect how quickly or dramatically your ASO efforts will be achieved. Keyword search volumes, install “velocity”, ratings/reviews and retention (just to name a few) can explain why your app is not ranked #1 for a specific term. We affectionately refer to these variables collectively as “heat”. Your heat factor contributes significantly to the speed at which you will see a return on your ASO strategy efforts. 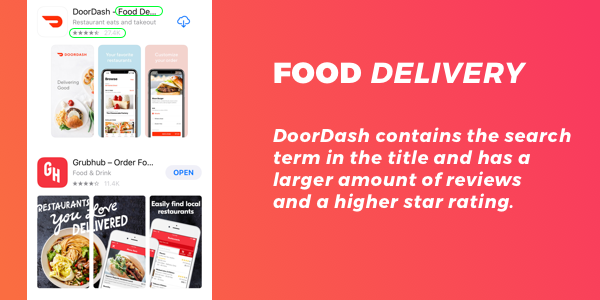 Your recipe for winning with visual appeal is enticing icon + screenshots + video = success!

The quality and appeal of your graphics are a significant factor in users’ decision to download your app. Higher conversion rates tell the store algorithms that your app is very relevant for that search term, leading to high rankings. Think about it: you wouldn’t be drawn to a cheap, ugly piece of clothing in your Instagram feed. No, you’re drawn to branding, presentation and style. The same goes for your app so don’t be cheap when it comes to your icon, screenshots and video.

Put some time, thought and split testing into seeing what works best for your app, category or niche audience.

Our friends over at StoreMaven have done some in-depth research on what type of screenshots is best for increasing conversion rate. So what’s the deal? Landscape or portrait?

“Landscape images increase your exploration rate, as a result of heavier engagement with your video.”

“Landscape images will double the view rate of your app preview video.”

“Landscape images will triple the click rate on the “read more” button. Essentially, your description has been pushed up and is placed ‘above the fold’, making it visible to more of your users and making them more likely to interact with it. Make sure your first lines are convincing or engaging enough for people to continue reading.”

Keyword stuffing will kill your app. Just don’t do it. Your use of keywords should both be strategic and contextual.

Strategic: your most important keyword should be used in a place of prominence, i.e. your app’s title or subtitle.

Contextual: your keywords should be included in your description in a natural, conversational way. The point of your description is to best advertise the key features of your app and aid users in their search/decision process.

Want to get your app headed for the top? A top ranking app has consistent app store optimization efforts. If you don’t have an ASO specialist in-house, consider hiring a team of ASO pros. Get in touch for a free consultation from our team here at The ASO Project. 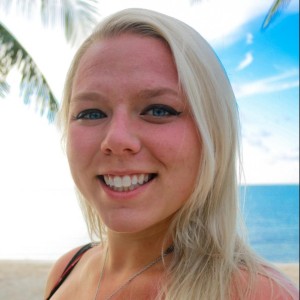 PREVIOUS: Designing for the App Store vs. Play Store
PREVIOUS
NEXT: Leveraging Apple's What's New text for ASO
NEXT