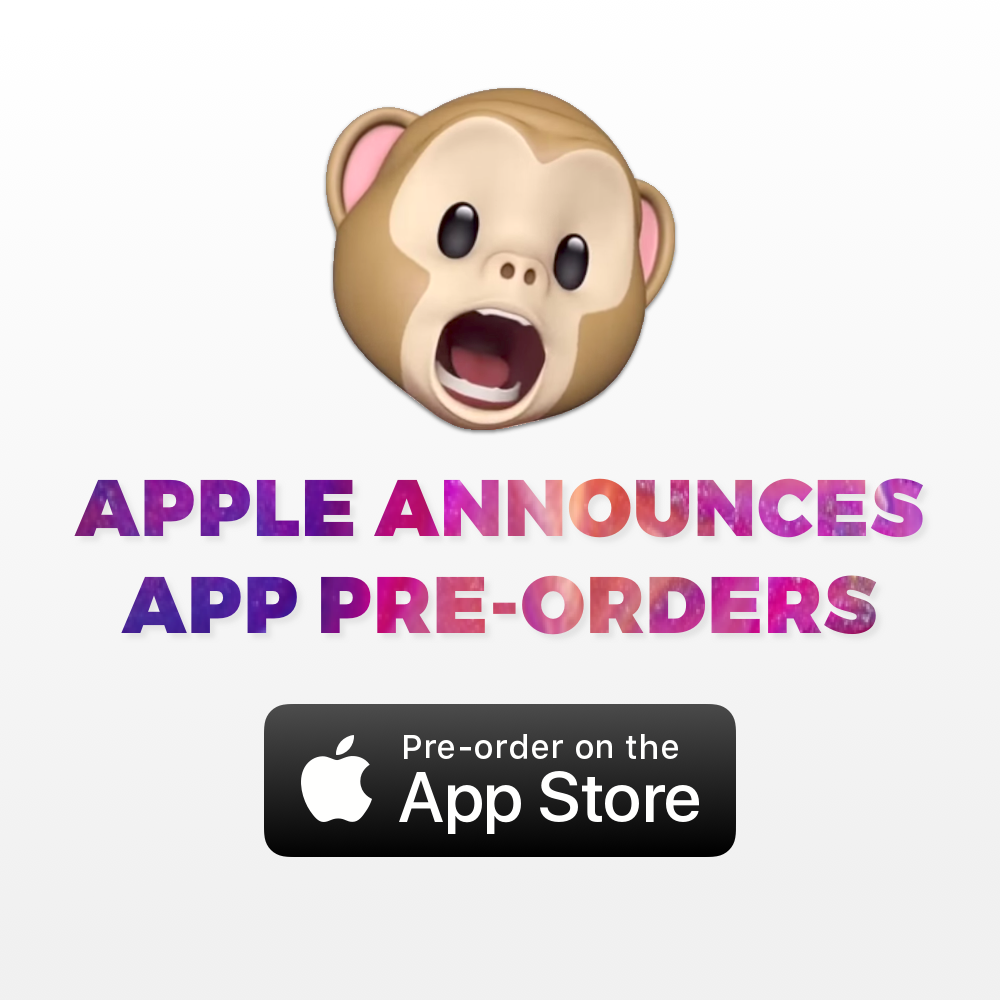 A feature that the App Store has been lagging on is now finally available to developers – App Store Pre-orders! Developers can now list apps in the App Store up to 90 days prior to release (minimum 2 days). Only new apps that have never been published on the App Store qualify for the pre-order status. Once released, pre-order users will be notified by the App Store, and the app will automatically download on the user’s device within 24 hours.

Once App Store Pre-Orders are available, users will see a “limited version” of your product page will be shown, along with the expected release date. An important note here is that your pre-order app will be visible in search results even though the app is not technically live. This gives our app a chance to index into keyword prior to launching. Along with the pre-indexing, an ASO strategy can leverage the launch day installs/usage to help boost rankings. In addition to search results, the app can be displayed across the entire store, including the “Today” screen if your app is featured.

At The ASO Project, we’re a huge advocate of building your content marketing & PR strategy through the web with backlinks, content generation and more. Apple has provided pre-order badges that you can utilize in different ways (social, email marketing, website, etc…). Just remember to update these badges on your launch day!

We first saw the App Store pre-order functionality with Super Mario Run, where users could opt in to be notified when the game went live and, on the day of release, a push notification was sent from the App Store in order for you to download the game. Now the functionality is open to all developers and we’re excited to see how we can utilize this feature with our clients in order to leverage interest and pre-indexing prior to launch! 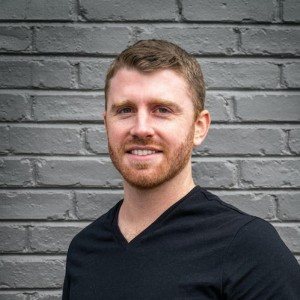 An expert in the technology field, Todd owned a development company prior to co-founding The ASO Project, launching websites and applications used by hundreds of thousands of users across the globe. As CEO, Todd oversees all operational aspects of The ASO Project, and was integral in developing The ASO Project's proprietary algorithm and scoring methods used in the ASO process. Todd has vast experience with the App Store, Google Play Store and Amazon Store, deploying apps through all different categories. As a former four year NCAA Division I baseball player, Todd understands and appreciates the competitive and fast paced world of technology. Always improving our software, Todd is a large factor in keeping The ASO Project ahead of the competition.

PREVIOUS: What to expect when starting an ASO strategy
PREVIOUS
NEXT: Appy Holidays from The ASO Project
NEXT