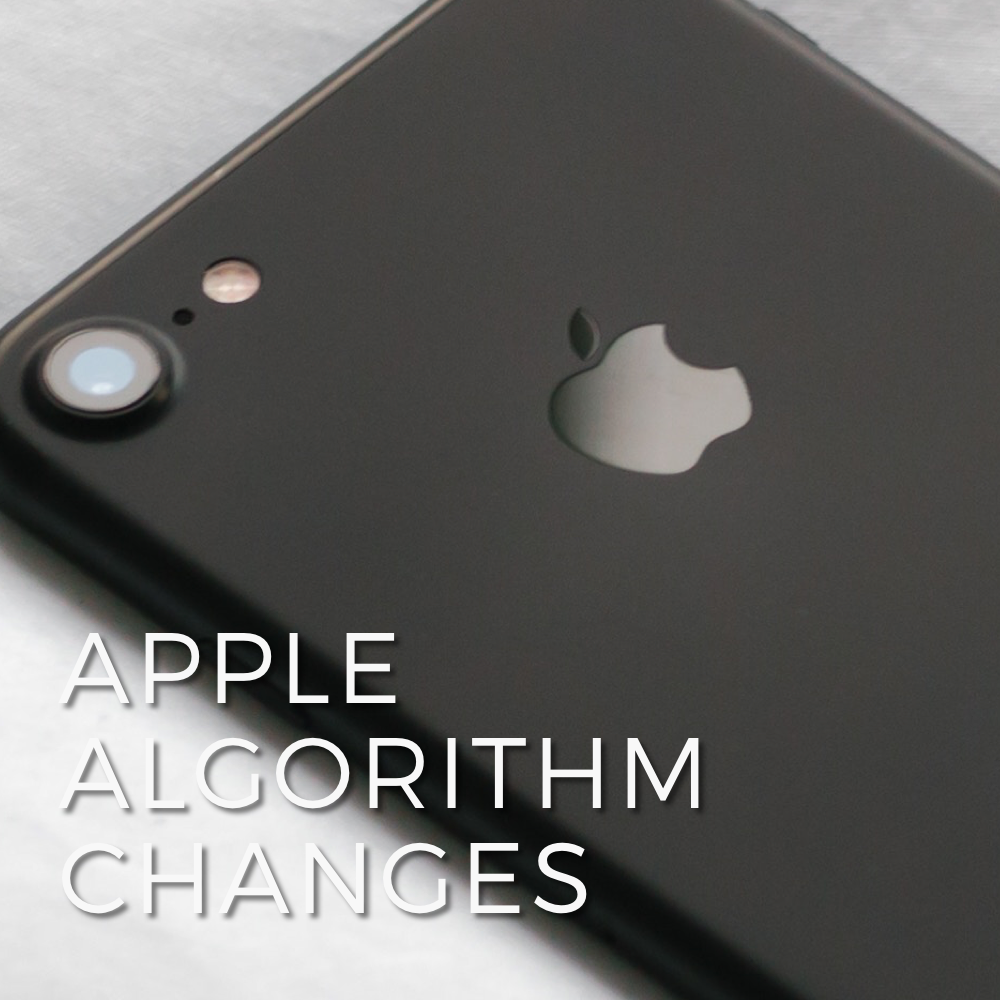 In early November, Apple released its latest algorithm updates that determine said search results within the App Store. While this is something Apple continuously improves upon, the latest version made such dramatic changes to search results that mobile app developers and industry observers couldn’t help but chime in.

If you work in the marketing industry, you at least know a bit about SEO. At the very least, you know what the acronym stands for: search engine optimization, right?

You probably also know that search engines like Google have made it abundantly clear that it’s do or die when it comes to optimizing a business’ presence online.

What you may not know about is ASO, or app store optimization, which comes with its own set of rules and best practices to improve the discoverability of an app in an app store. While this may not concern your specific marketing ventures, it does have an impact on app developers, startups, and revenue for the thousands of apps now available for smartphones.

In early November, Apple released its latest algorithms that determine said search results within the App Store. While this is something Apple continuously improves upon, the latest version made such dramatic changes to search results that mobile app developers and industry observers couldn’t help but chime in.

Here are some of the notable improvements to Apple’s App Store Algorithm:

In previous versions, keywords located in the titles and in keyword input were heavily weighted bits of information that helped determine the rank of an app. However, apps are now being ranked for keywords not included in the title or traditional “keyword” slot. There have been several adjustments to the previous specs including contextual keywords like partial phrase matches and competitors’ names, as well.

Just like the PageRank algorithm, Apple is attempting to return only the most relevant apps for searches—which is good for the users as well as the developers.

In the past, the relevance of an app may have been emphasized by popularity and not necessary the relevance it had in a search. For example, in the previous version, if a user searched for “Twitter,” other popular social media apps like Instagram would appear, even though there are dozens of apps that function more similarly than the photo sharing one. Search for “Twitter” now, and you’ll see apps like Tweetbot and Twitterrific on the results page.

Search is a major factor when it comes to users discovering apps, and with change comes opportunity. With each modification to the App Store search algorithm, it becomes increasingly important to stay up-to-date with ASO trends and best practices. By following best practices and using the most modern tactics, you can maximize your app’s visibility in search and increase your organic reach.

The good news is that The ASO Project does exactly that. We’re always improving our clients’ visibility by capitalizing on new opportunities and trends. Do you know how these changes impact your app? If not, read more about ASO or contact us for a free consultation and let us maximize your ASO efforts! 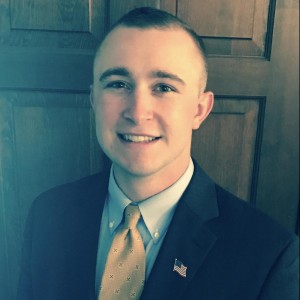 After serving 4 years in the United States Marine Corps as an Infantry Rifleman at the rank of Corporal, Grant started his professional career with The ASO Project in May of 2015. Grant has an extreme passion for financial & data analysis, and brings a set of analytical skills to better research and coordinate App Store Optimization strategies. His experience in data analysis, along with his attention to detail from the time in the Marine Corps insures the quality of the research and optimizations supplied to our clients to best serve them with their ASO needs.

PREVIOUS: Common Keyword Mistakes: iTunes Connect
PREVIOUS
NEXT: When is my app fully optimized?
NEXT